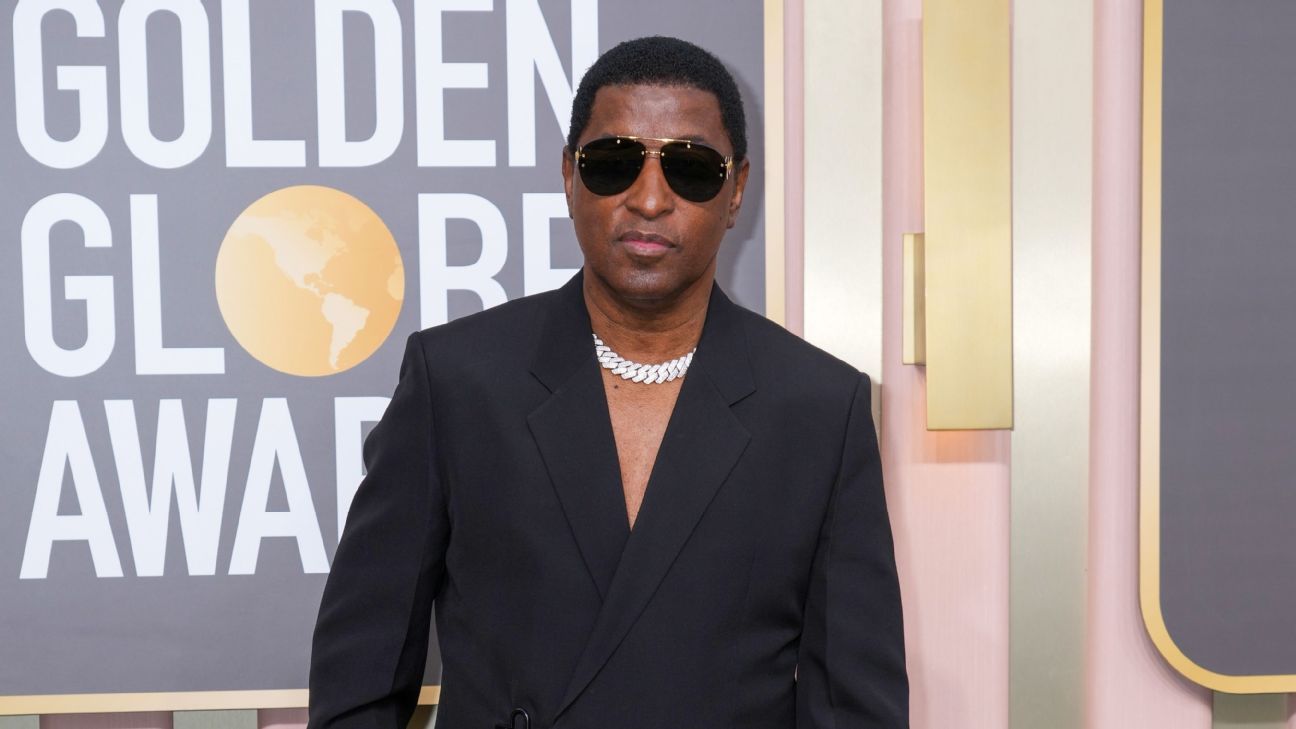 LOS ANGELES — Country music star Chris Stapleton will take to the Super Bowl stage next month to sing the national anthem, while R&B legend Babyface will perform “America the Beautiful.”

Actress-singer Sheryl Lee Ralph, who won an Emmy last year, will perform “Lift Every Voice and Sing.” She stars in the hit comedy series “Abbott Elementary,” which stars Quinta Brunson.

Oscar winner Troy Kotsur will perform the national anthem in American Sign Language. He became the second deaf actor to win an Oscar for his role in the movie “CODA”. Colin Denny will sign “America the Beautiful” and “Lift Every Voice and Sing” will be signed by Justina Miles.

The U.S. Navy will fly over State Farm Stadium to commemorate 50 years of women flying in service.

Stapleton, an eight-time Grammy winner, is considered one of the country’s most respected and beloved musicians. He won three Grammys last year and received a Country Music Association award for Male Vocalist of the Year in 2021.

Babyface, who has won 12 Grammys, has had many hits throughout her career, including “Whip Appeal,” “When Can I See You” and “Give U My Heart” with Toni Braxton. He is the co-founder of LaFace Records and has collaborated with a number of big names including Whitney Houston, Aretha Franklin, Madonna, Mariah Carey, Mary J. Blige, Ella Mai and Patti LaBelle.

Ralph won an Emmy as a first-time nominee at age 66 last year. She spent decades in the business with multiple iconic roles from Broadway’s “Dreamgirls” in the 1980s to stepmother to the lead character in the 1990s sitcom “Moesha.”